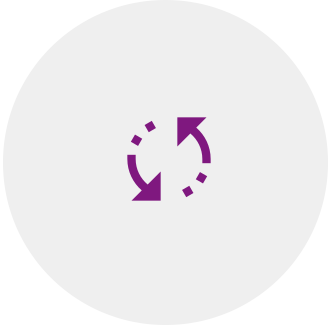 The Truth Behind the World’s Most Widespread Rug Myths

You find hearsay and half-truths in all areas of life, and interior design is no exception. In fact, many of the beliefs you hold about the do’s and don'ts of rug ownership might just be myths themselves. With that in mind, we took it upon ourselves to dispel some of these myths, and uncover the truth behind the preconceptions.

Myth 1: Wool rugs are more prone to collecting dirt than others

There seems to be a little confusion about the cause of dirt build-up on rugs. The actual material has almost zero effect on the amount of dirt that it attracts. Instead, it’s the colour of the rug that has much more of an impact. For example, ask anyone with a white or cream coloured rug about how often they need to clean their rug and it’ll likely be more often than those with darker colours. This doesn’t mean they attract more dirt, simply that lighter colours show it more – both types need to be cleaned as frequently as the other.

It’s easy to see the logic behind the thinking that rugs can make allergies worse; after all, densely packed fibres would naturally catch some allergens in a room, right? Well, while it’s true that allergens like dust and animal dander can indeed find their way into rug fibres, this doesn’t necessarily make allergies worse. In fact, because allergens need to be airborne to affect sufferers, these particles being caught in the fibres is actually preventing them from triggering allergies. Provided you’re vacuuming your rugs frequently enough, no rug should ever cause problems for allergy sufferers.

Again, it doesn’t take a scientist to see why some people may believe that a thinner rug would wear out more quickly – there are simply fewer fibres to wear away, right? This is true, however the actual thickness of the fibre strands is not what has the biggest effect on wear and tear. Instead, it’s the density of the rug that matters more. Consider a rug with a lot of foot traffic: whether the fibres are thick or thin, they’ll be worn down at the same rate regardless. But when there are more fibres in the same amount of space (i.e. greater density), the time it takes to wear all of them down is greatly increased.

Now that we’ve shed some light on these common rug myths, why not take a look at our online rug collection? Alternatively, you can call our friendly team anytime on 0845 838 8638.